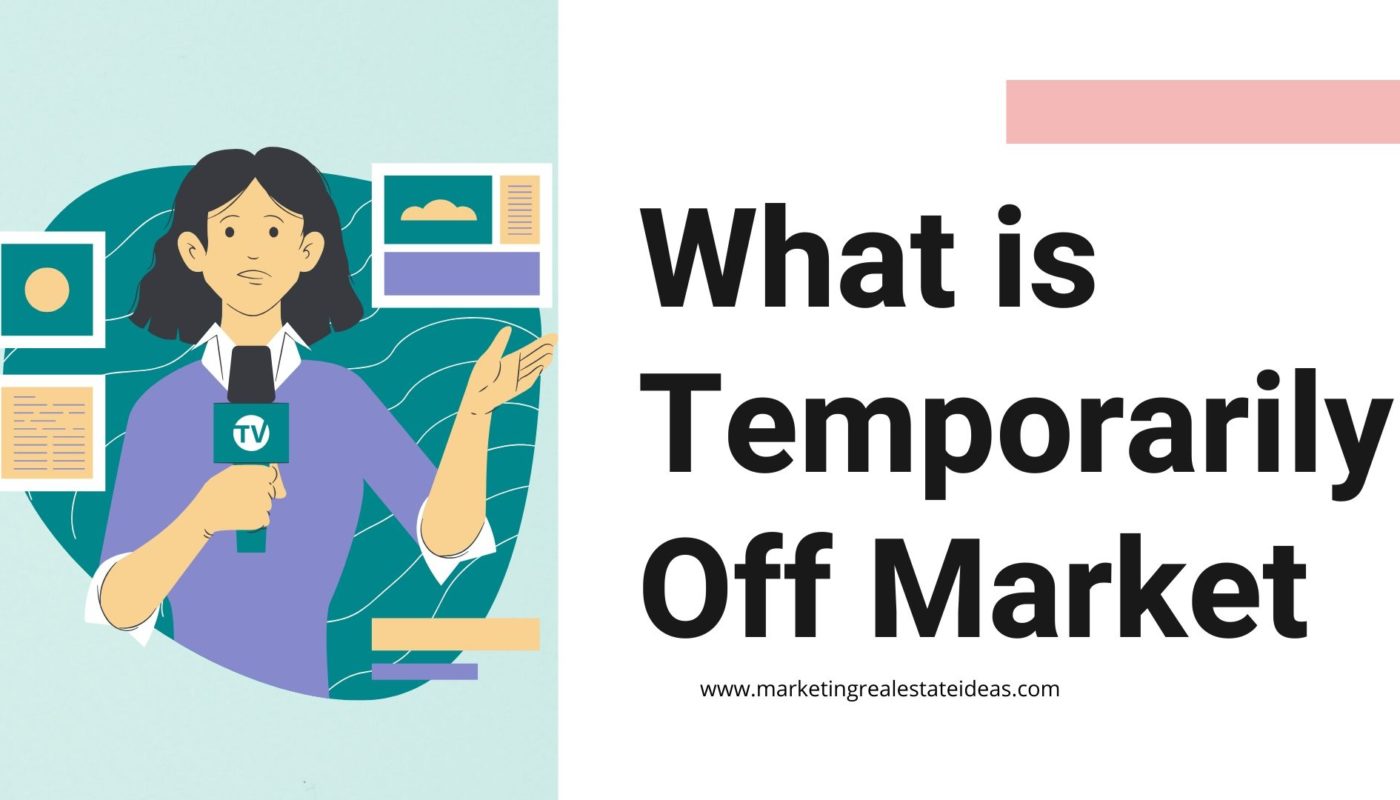 Today topic What is Temporarily Off Market: Why would a seller temporarily take their house off the market we’re gonna talk about it right now.

When you are selling your house there are different statuses that your home will be in during the duration of selling and while you’re under contract and all the way to closing.

The main status is that your house will have will be active. When you list the home and until you’ve identified a buyer and gun under contract. You will have an active listing on the MLS.

Once the buyer has satisfied their inspection contingency the home would move to pending status and then finally once the loan has come through and the house is closed. You go into closed status.

This status is used by agents when they have an active listing. Something has popped up and we don’t want to completely pull it off the market.

We still would like some market exposure or at least to tip off the market that this house is still for sale and we’ll be coming back on active soon.

And we’d rather do this than completely pull the listing off we could cancel the listing which would be another status.

But that signifies something a little bit different to the marketplace which would be that for whatever reason we’re not selling right now.

Well, temporarily off-market is identifying to the market that we do want to sell we just have a situation we have to work through for a short period of time.

So a couple of weeks if you need to deal with something think of it like damage done to the house a tree falls on the garage.

Well, you might not want to be on market while you’re fixing the garage you also don’t want several showings happening when the house isn’t in optimal showing condition.

In that scenario, you could go temporarily off-market.

If there are certain preparations you needed to do to your house and you as a seller chose not to do them.

Let’s say you had purple paint all throughout the interior of your home in your real estate agent your stager advised. You let’s paint this let’s do something more neutral and you just decided hey I don’t have time let’s rock and roll we’re gonna sell this with purple paint.

Well once you have feedback that says hey all the buyers they love the home they love the area but we can’t stand the purple paint and it’s causing us not to write an offer.

You might choose to paint the house in order to answer the bell when it comes to that feedback that negative feedback that you’re getting. Well paint in a house takes three-four or five days if you have a professional doing that work.

In that scenario, you might go temporarily off-market. Signifying hey we’re still for sale just give us a moment to adjust something which is painting the walls. Then once those walls are painted you have new photography you come back on the market.

Temporarily Off Market is a status that’s not often used but it can be helpful in those scenarios where you just have to deal with something quickly and then you get back on the market and you get that property sold.

I hope you found this helpful and you know about What is Temporarily Off Market very well.

View all posts by realestatetips → 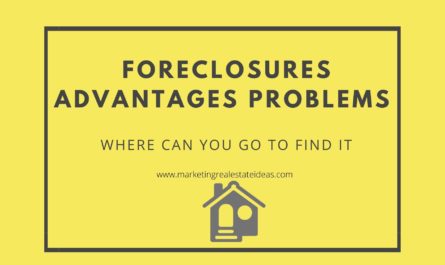 Foreclosure Advantages Problems and Where can you go to find it 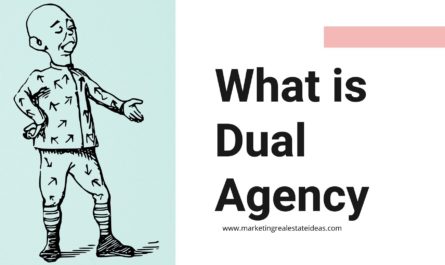 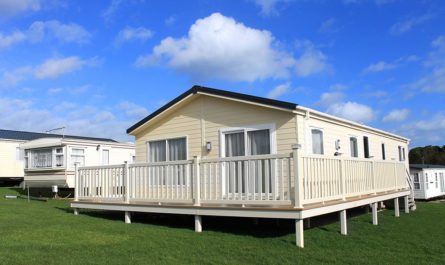 Buy Mobile Home Insurance How to get the Best Deal